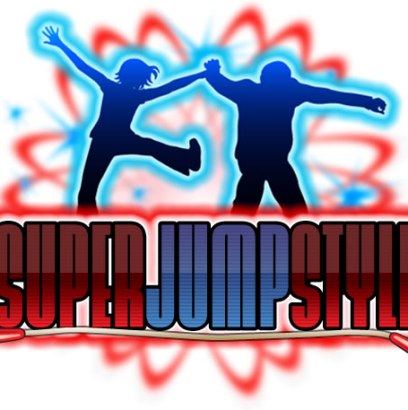 BOSTON–(November 7, 2007)–Lightspace Corporation announced today the introduction of three new games for its interactive gaming system, Lightspace Play. The games will be showcased in Booth 4229 at the upcoming International Association of Amusement Parks and Attractions Expo 2007 (IAAPA), in Orlando, November 13-16, 2007, and released in January.

Super Jump Style is a tricked out jump rope game that combines aerobic activity with creative expression. Super Jump Style detects each player’s footsteps and is so smart that it rewards points based on technique. Play can range from basic jumping to elaborate styles. This is not your Grandma’s calisthenics – but if she still jumps rope, she’ll love to play Super Jump Style!

Dance Off is a “smackdown” style dance game. Each player, or team of players, generates moves that their opponent must match, turning dance style into a competition. Players can try any dance moves they want, whether it’s the latest street moves, steps from dance competitions seen on TV, or even old-school break dancing. It’s as easy – or difficult – as the players want it to be.

HyperStep is an intense endurance challenge for all ages. Each player stands in a corner of the Lightspace Play floor and runs in place as fast as they can. The corner color spreads to match the speed of their steps. Play spontaneously starts and stops as cued by the floor color, making this game as much about athletics as it is about focus. HyperStep is red-light/green-light for the next generation!

Lightspace Corporation (OTC: LGTS)(OTC: LGTSU) provides smart surface tiles that integrate illumination, sound and motion. Flat static surfaces are transformed from functional and bland to engaging and entertaining when covered in the interactive tiles, which respond to human touch. The firm creates and markets systems that use its tiles, which are assembled to become gaming platforms, dance floors, exercise surfaces, education tools, design elements, museum pieces, and more. Lightspace installations are found around the world, and include family entertainment centers, dance and health clubs, retail stores, and special event sites. For more information, please go to http://www.lightspacecorp.com.