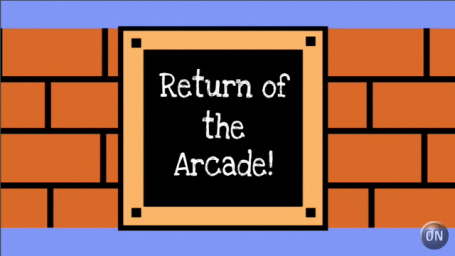 Way back in August of last year, ON Networks’ Play Value show ran a video discussing the “Death of the Arcade” and after misrepresenting the industry and putting forth some ridiculous “facts” (such as the infamous “how do you play a sports game in the arcade”  comment) we as well as some others had some pretty strong reactions towards the video and in fact it received some lower ratings at the time.

Now Play Value has come back with a new arcade related video and after leaving out a few of the people that made some of the really dumb commented in the previous video, they have put together a good presentation that gets its facts straight about arcades and discusses some of the new games headed to the scene. The video is called “The Return of Arcades” and after watching it I can say that they have redeemed themselves this time around. Hit the link to check it out.

[Return of the Arcade – ON Networks] [Discuss on the Forum]